Help • Terms of Use • Wanted Pages • Administrators • Categories
The #Top of the Lake Wiki is an encyclopaedia about the BBC Two/Sundance Channel that anyone can edit. We are currently editing over 17 articles, and 32 files, and you can help! 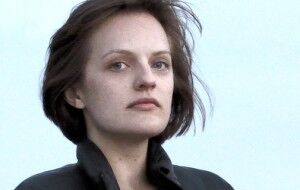 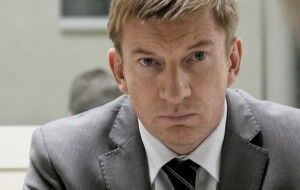 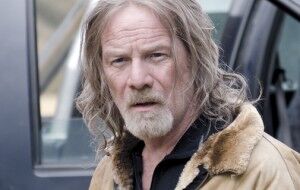 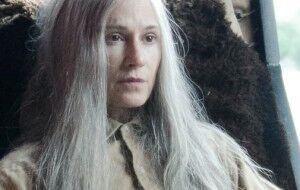 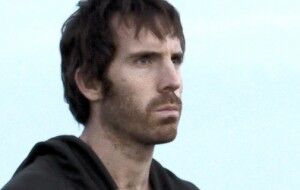 Top of the Lake is a 2013 television drama miniseries co-produced by BBC Two in the UK, UKTV in Australia/NZ and Sundance Channel in the United States. Written and created by Jane Campion and Gerard Lee, and filmed on location in New Zealand, the series follows a detective investigating the disappearance of a 12-year-old pregnant girl.
Read more... 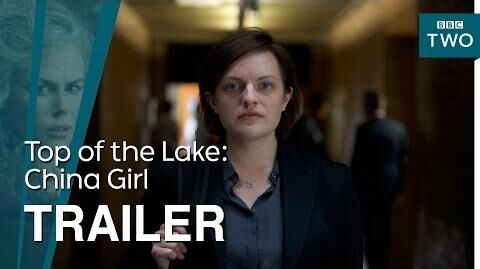 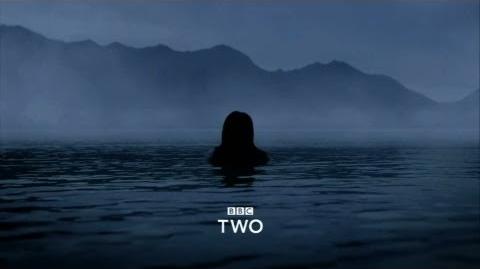 Thinking about a day trip this summer? Head to the mountains: Big Bear, Idyllwild, Mammoth  KCRW...

'This is a true redneck sport': Snake wranglers gather for one-of-a-kind tournament in Mississippi  Leavenworth Times...

Four Rescued From Boat Just As It Was About To Go Over 36-Foot Dam  Jalopnik...

Retrieved from "https://topofthelake.fandom.com/wiki/Top_of_the_Lake_Wiki?oldid=4093"
Community content is available under CC-BY-SA unless otherwise noted.